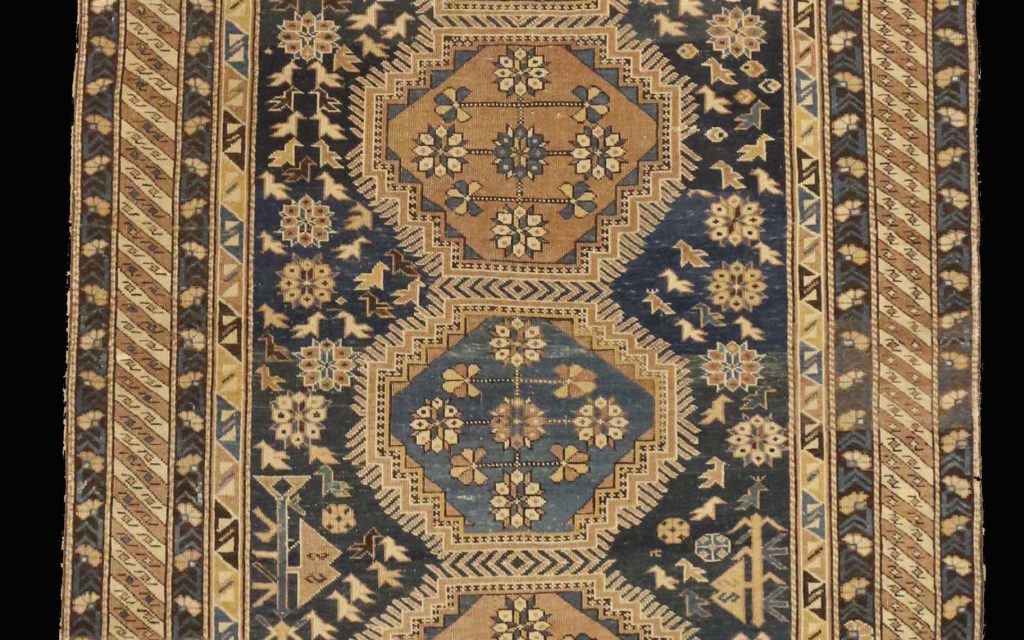 Complementing the most modern setting, a fine-looking Caucasian rug is rich in colour and texture. Known for the geometrical design, a rug of this nature is simultaneously contemporary and authentic. The well balanced patterns are extremely pleasing to the eye, blend beautifully with current furnishings and will add warmth and character to any home.

Made in the 18th and 19th centuries, the Caucasian rugs originate from a vast area from the Black to the Caspian Sea. Known today as Georgia, Azerbaijan and Armenia, the history of this region has been that of ongoing political and social wars for independence.  Plagued with conflict, these countries have in the past formed part of the Ottoman Empire and were later ruled by Iran and then Russia.

The rugs produced in this region are influenced by a rich history. Due to the extreme differences in climate and ecological conditions of this mountainous area, the origins of each carpet or rug is identified foremost by the materials from which it is woven. Robust in nature due to their weave, these hand knotted rugs are most commonly made of woollen pile, occasionally mixed with cotton and coloured with natural dyes.

The most familiar Caucasian rugs and carpets originate from Kazak, Karabagh, Shirvan and Dagestan with others from Derbend, Gendje, Talish, Moghan, Baku, Kuba. The designs of these vary immensely. Earlier weavings depict religious and tribal symbols, with cross-like ornaments finding expression with flowers and animal interpretations. However, these motifs became less distinct over time due to war, migration and tribal intermarriage. Instead, Caucasian rugs of the 19th century became most well-known for their strong geometrical and angular designs. 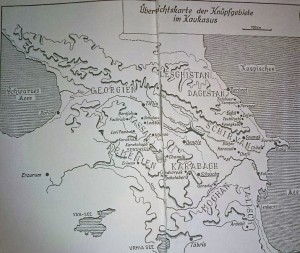 Please visit our website to see a full range of Caucasian carpets, rugs and runners which will be the perfect addition to any a modern day, 21st century home. 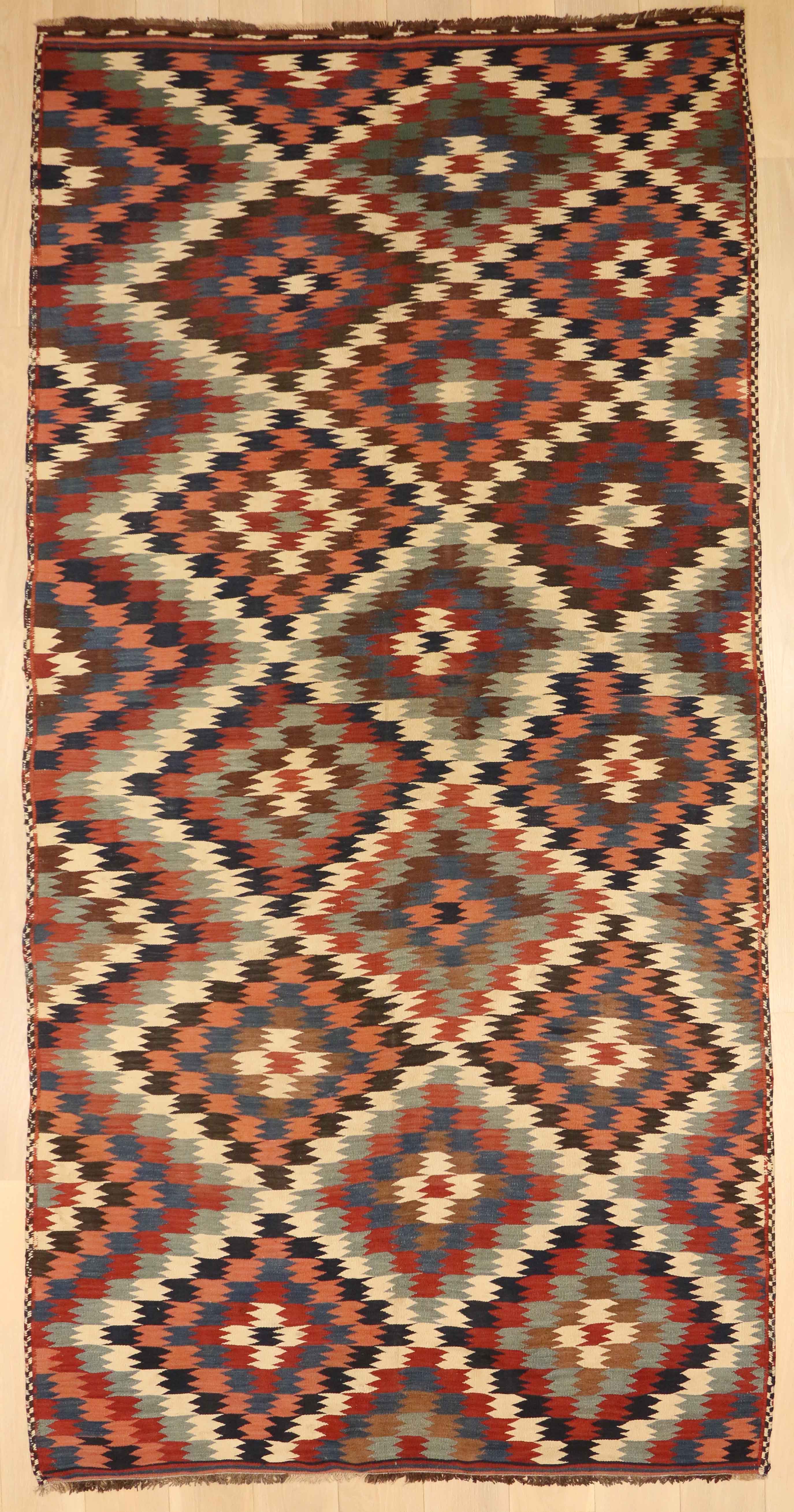 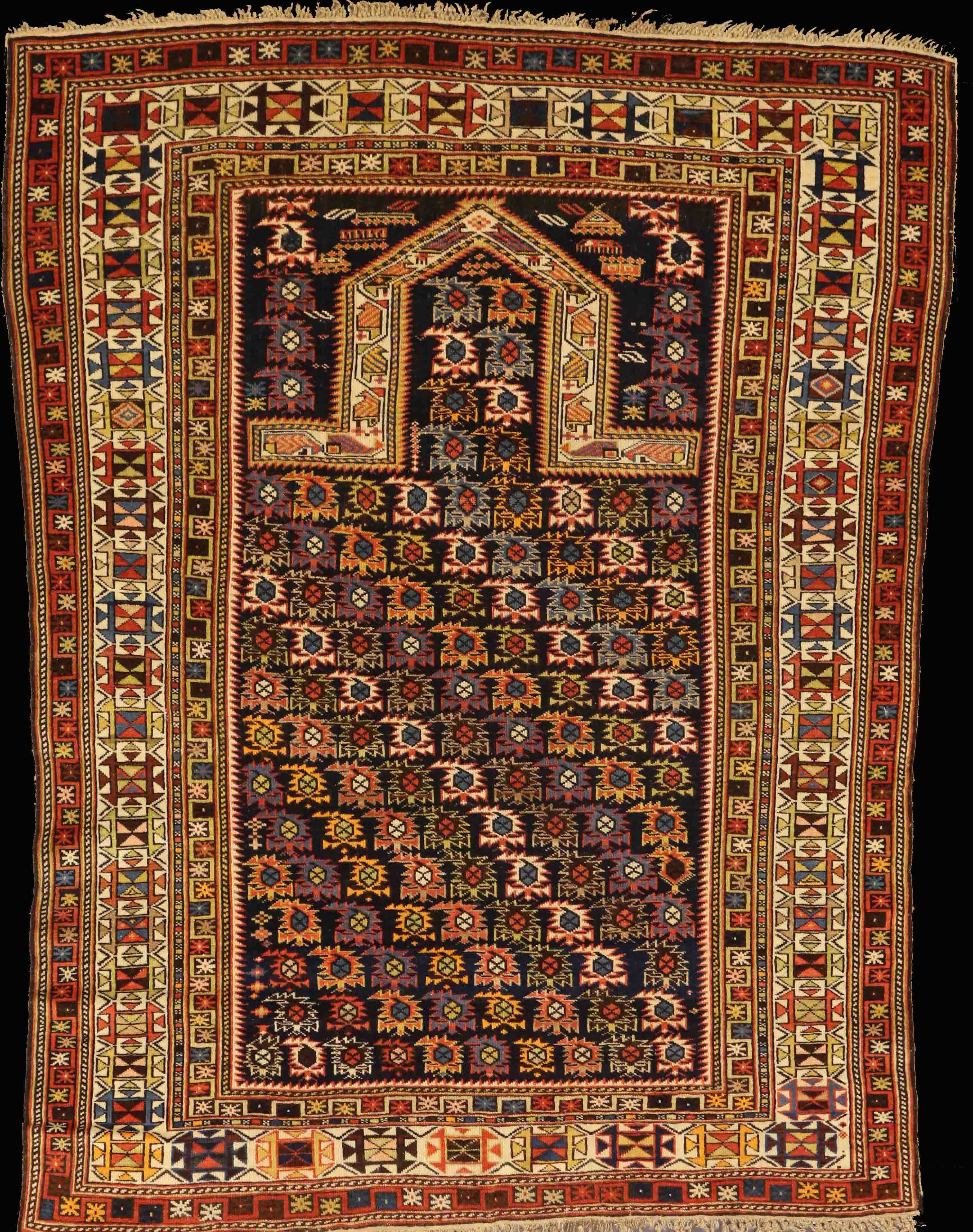 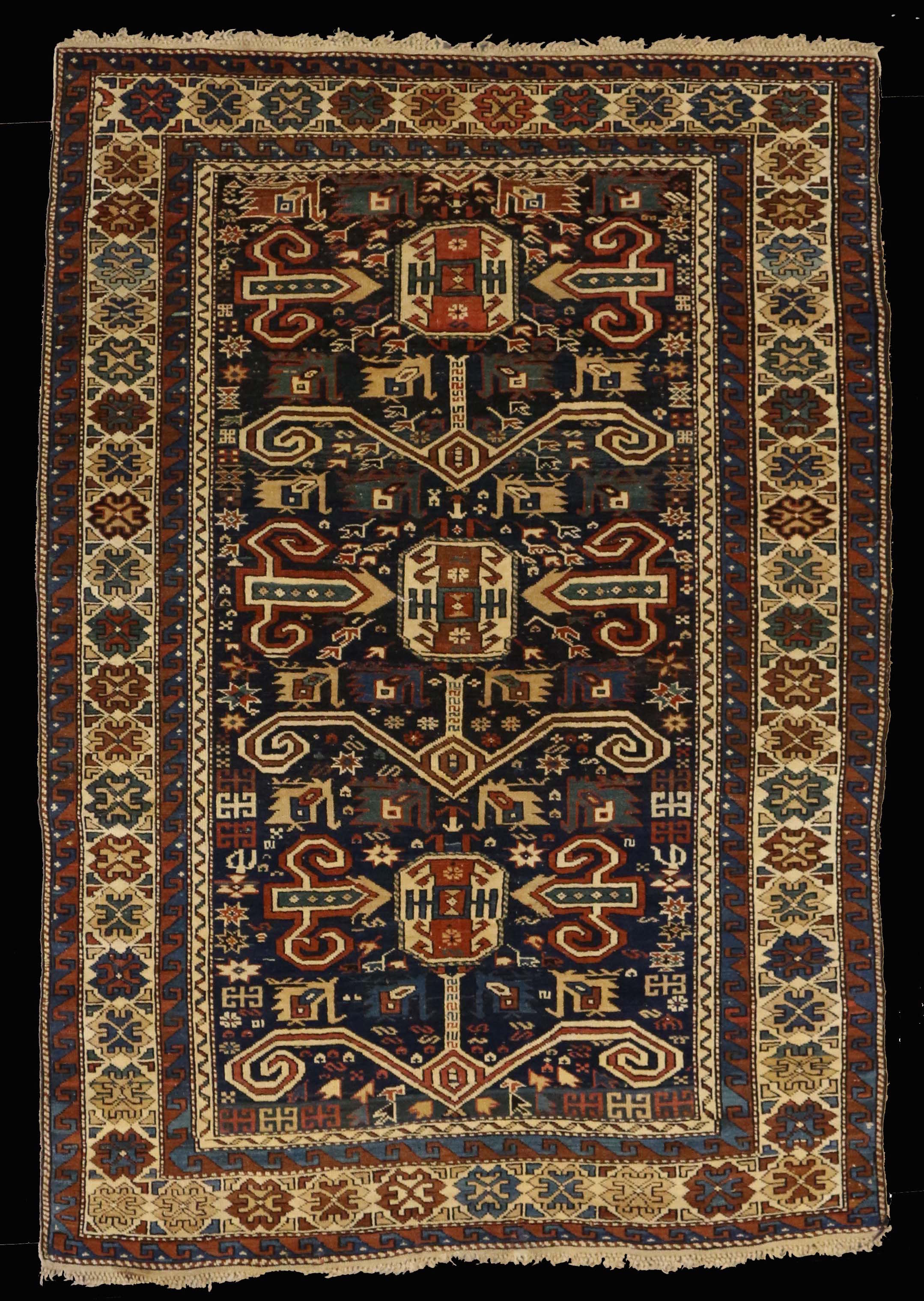 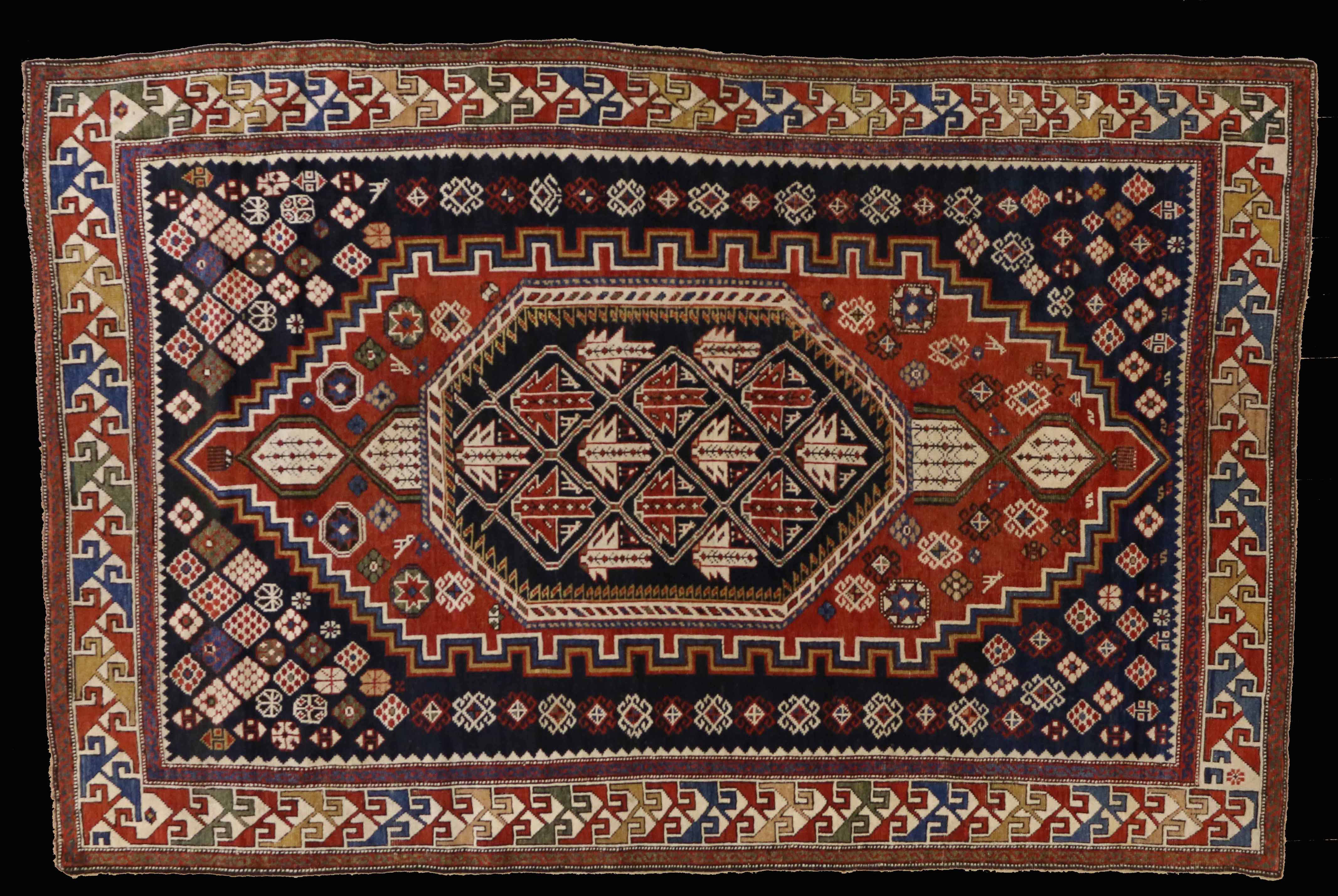 References and ideas cited in “Caucasian Rugs” by Ulrich Schurmann